Technology plays an increasingly important role in educating students. Cyber attackers are aware of this and are exploiting vulnerable networks and individuals. In recent research data from NTT Security, the education sector ranked as the number one target of cyber attackers (26 percent). Education outranked sectors such as technology (17 percent), finance (13 percent), government (13 […]

Is your school prepared for a data breach?

Private schools and private tertiary educational institutions across Australia are now required to comply with the Notifiable Data Breaches Act which came into effect on 22 February 2018. In the regular delivery of educational services, schools obtain a range of personal information about students and families. This information is stored in online and offline records and includes […]

According to the American Psychological Association, resilience is the process of adapting well in the face of adversity, trauma, tragedy, threats or significant sources of stress

CyberHound is proud to be attending The Federation of British International Schools In Asia’s (FOBISIA) upcoming Annual Leadership Conference 2017 in Kuala Lumpur. This year the theme for the conference theme is ‘Health, Wealth and Self,’ and will feature keynote speakers with long, rich histories in schools. The conference aims to brig together senior leaders […]

CyberHound is excited to be a Silver Sponsor again for the upcoming MITIE Forum for Term 3 2017. MITIE is a not-for-profit incorporated association that exists for its members. As of January 2017 there are over 1200 active members from all Australian States and Territories and New Zealand. Our members come from a diverse range of backgrounds […] 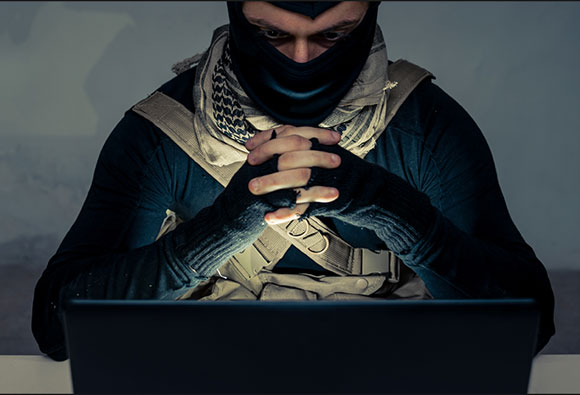