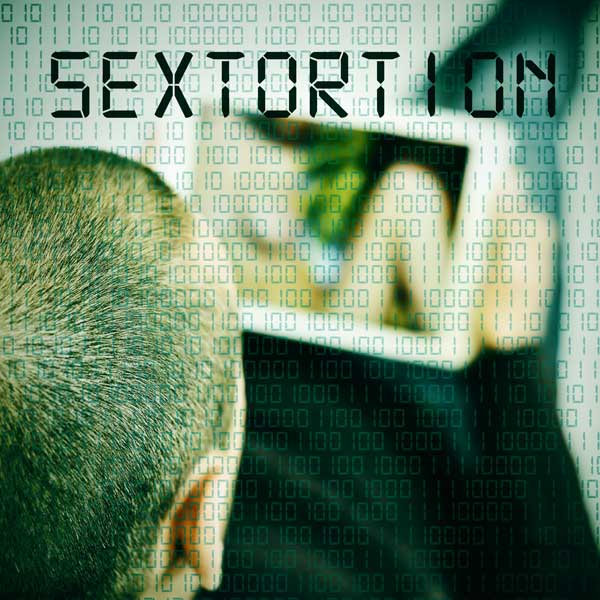 High school students warned to watch out for grooming

Victorian secondary students will be instructed to watch for signs they are being groomed for sex, as new figures reveal that schools across the state reported 258 suspected cases of sexual abuse in 2015.

Grooming laws were introduced in Victoria in 2014, making it offence for an adult to “undertake predatory conduct” to prepare a child under the age of 16 for sex.

The cases ranged from sexualised language to more serious allegations of abuse, which involved students on or off school grounds.

The government’s new resources are not teaching materials, but are designed to help schools adopt new mandatory Child Safe Standards, which were introduced earlier this year in response to the Victorian inquiry into child abuse.

The standards will be rolled out from next year, but have triggered complaints from schools about an administrative overload.

Victorian Association of State Secondary Principals president Judy Crowe said the standards imposed an administrative burden on schools, but it was important the schools were made aware of their requirements.

“We need to make sure that the people working in our schools aren’t overly burdened by these requirements, and that this doesn’t detract from their ability to get on with their core business,” she said.

CyberHound’s unique pattern matching product ClearView can help idenitify grooming and stop predators, find out how it can benefit your school and students wellbeing here.