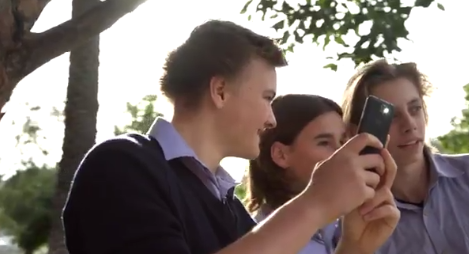 One in five teenagers have been bullied online in the past year, a commissioner’s report has found.

Yet, of those who are bullied, less than half took action.

The survey, ordered by the Office of the Children’s eSafety Commissioner, comes as the office prepares for its busiest time of the year for cyber-bullying.

The survey of almost 1000 teenagers aged 14 to 17 found 19 per cent were cyberbullied this financial year.

A total of 17 per cent were exposed to inappropriate content online while almost one in 10 were contacted by strangers online. But only 41 per cent did something about it.

CyberHound offers unique features such as ClearView and Web Filtering in economically packages to help protect students from cyberbullying and online predators. Watch our video below on to see how you can use ClearView to monitor Facebook.