Technology is constantly evolving, and there are new products added to the market almost every hour. How are you to know what is the best out there to suit your School’s needs? It can take some time and lots of research to seperate the cream from the crop and envision the practical use for the […] 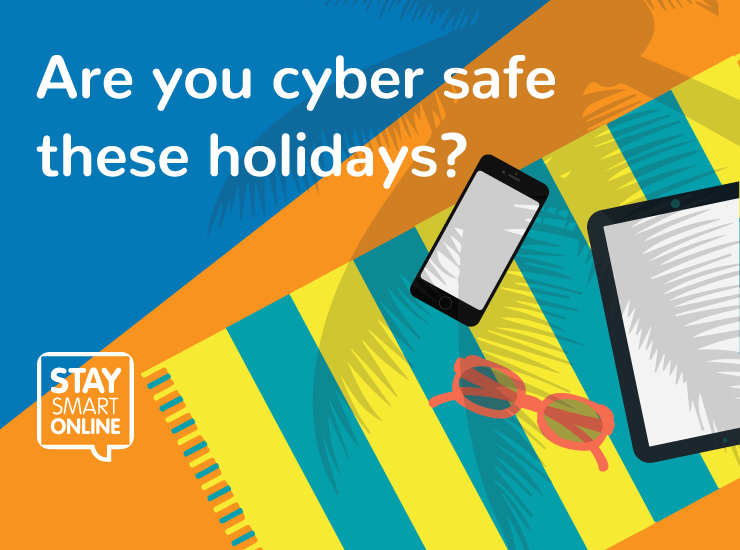 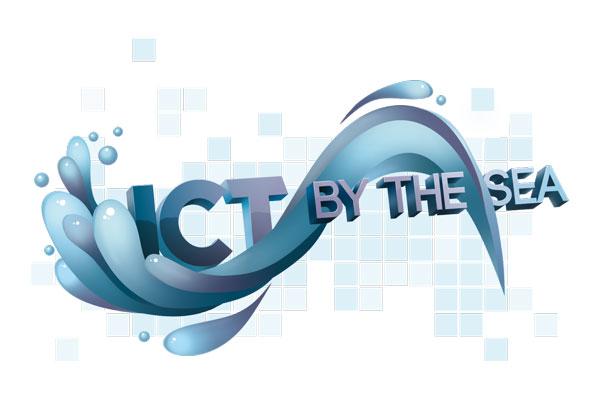 ICT by the Sea

EDU-IT is hosting their annual ICT by the Sea conference in Perth again and CyberHound is along for the informative and fun ride! The Conference is open to staff from Australian Independent, Catholic Education and Government Schools. It is the inclusivity and networking shared across the three sectors that sets the ‘ICT by the Sea’ […]

CyberHound is excited to be a Silver Sponsor again for the upcoming MITIE Forum for Term 3 2017. MITIE is a not-for-profit incorporated association that exists for its members. As of January 2017 there are over 1200 active members from all Australian States and Territories and New Zealand. Our members come from a diverse range of backgrounds […]

CyberHound is delighted to be a Silver Sponsor again at this year’s Associated Christian School Developing Leaders Conference. Attendees will get to soak up the beautiful Queensland sun with the conference returning to the Mecure Gold Coast Resort on July 25th. We enjoy this event every year as a way of connecting with old friends […] 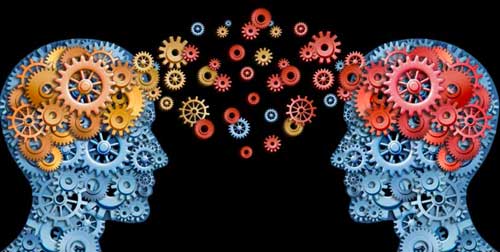 The Western Australian Secondary School Executives Association is the professional association representing the interests of Principals and Deputy Principals (or their equivalents) in Government Secondary Schools. In June 2017 they will be holding their annual Conference and CyberHound is excited to be joining them. Keep up to date on news regarding this event and follow […]