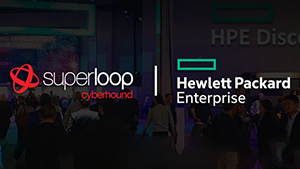 With COVID-19 affecting so many aspects of our lives one thing that has been a bonus is that some of the biggest technology events have gone virtual. This means that more people are able to attend and benefit from the many live and on demand sessions that are available. We are super excited to let […]

Cyber security should start at the top

Emerging technologies have the power to completely transform the way education is delivered and received. New technology offers a myriad of opportunities for schools, but it also presents complex challenges. 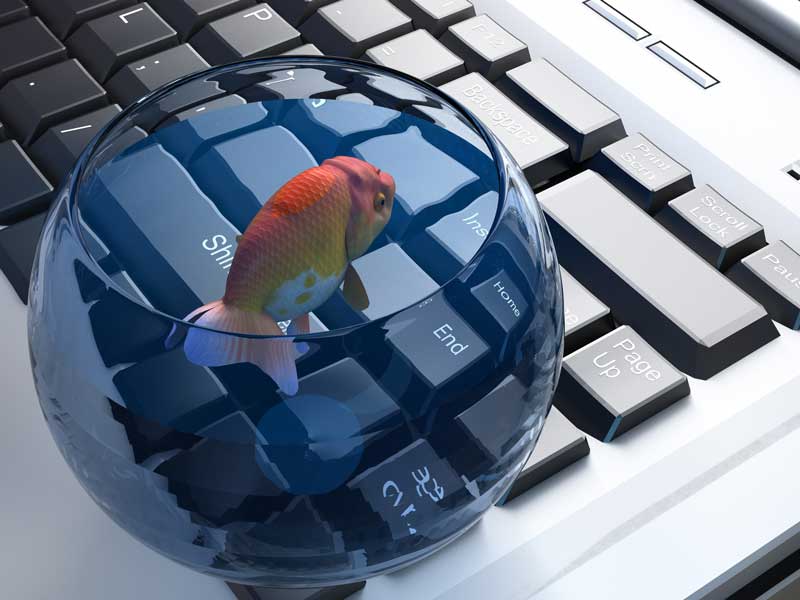 Sounding like something out of the Oceans 11 movie franchise, a fish tank was used to hack into a casino and steal data. In 2017 it was reported that an unnamed North American casino had a fish tank on its premises. Attached to the tank were sensors to monitor temperature, cleanliness and food levels.  These […] 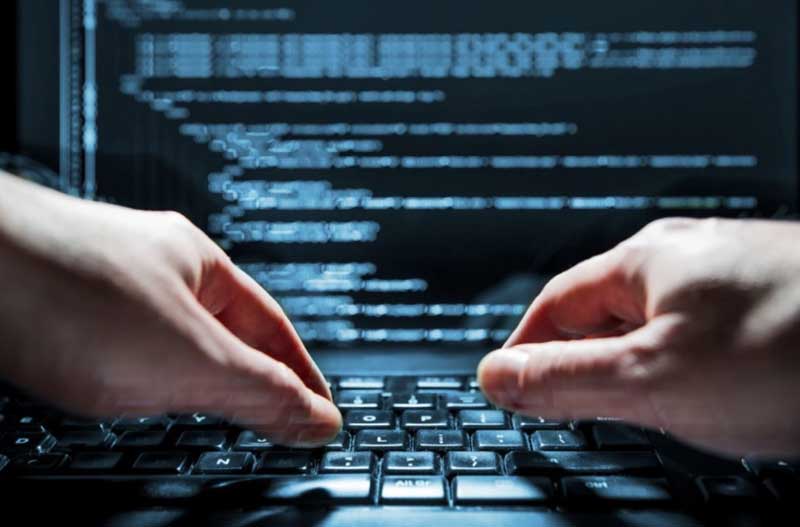 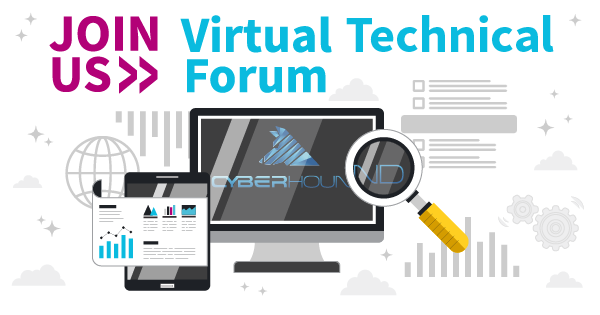 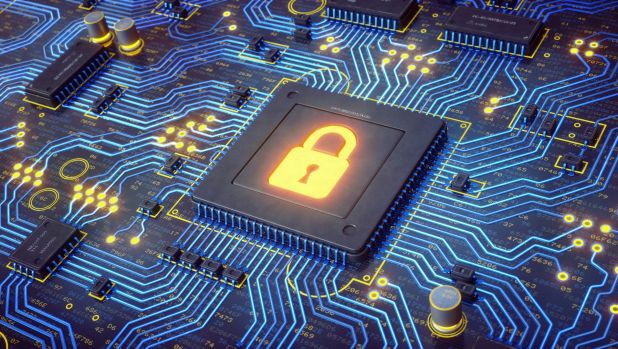 A defence think tank reports that the Australian Government is lagging behind on nearly half the reforms laid out in a plan to bolster the public service’s cyber security. Concerns around the governments lack of transparency and slow progress to strengthen protections against costly and distributive cyber attacks have been voice by the Australian Strategic Policy Institute. The ASPI […]