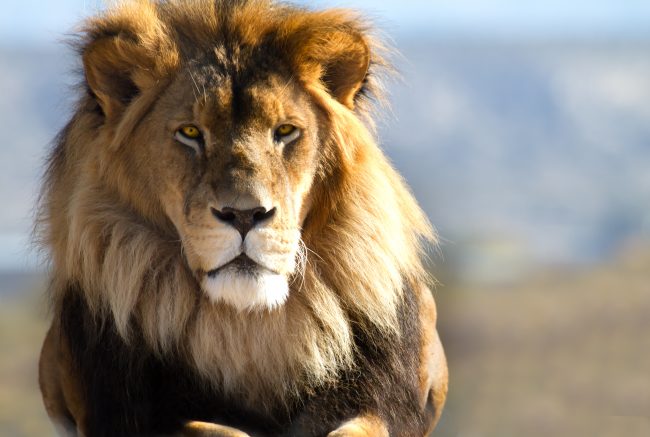 Creating a Generation of Lions

“An army of sheep led by a Lion is better than an army of Lions led by a sheep” – a famous quote by Alexander The Great, underpinning the importance of strong leadership.

From generation to generation, parents, teachers and mentors alike, try to indoctrinate an ideology that teaches the younger generation to be leaders among the sheep.

As with most things, it’s much easier to talk about good leadership and the qualities of a leader, rather than evidencing it with action.

More and more I’m seeing inspiration quotes on forums like LinkedIn, that are presumably meant to ‘wow people into some sort of action’ – hoping to inspire change to the broader community, one quote at a time, maybe?

Right about now, you’re probably saying to yourself – “well that’s exactly what this article is doing!” – preaching life-changing philosophy with little substantiation.

Well,  this article isn’t aimed at changing your life, nor is it about feeding my ego – It’s about the 5 qualities below I believe make a good leader.

You might agree, you might not – but if collectively we could get the next generation to understand and follow these principals, I strongly believe we would see more examples of a Lion leading a pride of Lions.