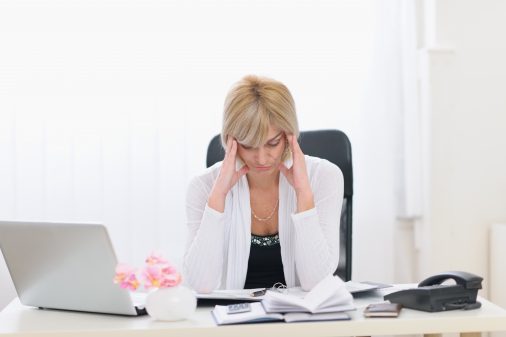 A Principal Matter for Parents

We all know that student bullying both online and in the school yard is a regular occurrence in most schools.

So what do you do when the staff who are tasked with managing student behaviour on school grounds are actually victims of bullying and abuse themselves?

According to the Principal Safety and Wellbeing Survey (completed by more than 3,600 school principals and assistant principals around Australia), a staggering 42% of Australian Principals have been threatened with violence while 36% confess they have been bullied.

The survey revealed parents are the worst offenders when it comes to increasing threats of violence and bullying. Australian Catholic University Associate Professor Philip Riley who authored the report said parents were unfairly taking out their anxieties and frustrations on principals.

In a 2014 article on the issue, the ABC quoted Sharon Saitlik, Principal of Mont Albert Primary School in Victoria who said, “We are expected to be everything to everyone”.

Ms Saitlik went on to say, “I am aware of incidents where principals have been hurt physically by parents who have certainly wanted to have their voice heard and I am aware of many instances where parents have been most unhelpful in their abusive, aggressive, verbal attacks on principals.”

The Principals Safety and Wellbeing Survey should be, at the very least, an insight into the realities within the school grounds. Australian principals are tasked with a huge workload level of responsibility – bullying and abuse is an increasing, but unwelcome, addition to their complex role.