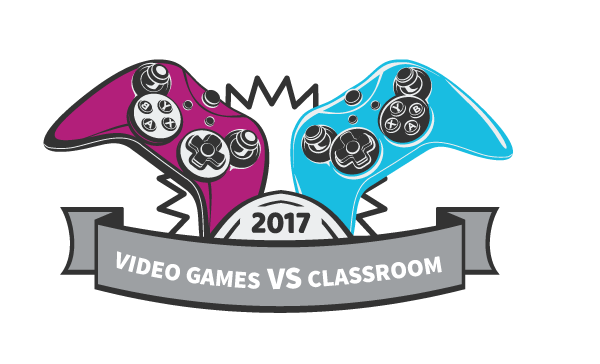 A place for Video Games in Schools?

Students at the International Football School in Kariong, on the NSW central coast are using video games in the classroom as means of learning.

Students at the sports-focused school, which runs from kindergarten to year 12, are encouraged to play popular video games including, Pokemon Go, Clash of the Clans and Ingress in the classroom to build their communication and teamwork skills.

About half of Australian students are now using video games in the classroom, up from one-third in 2015, according to new national survey findings in the 2018 Digital Australia report. 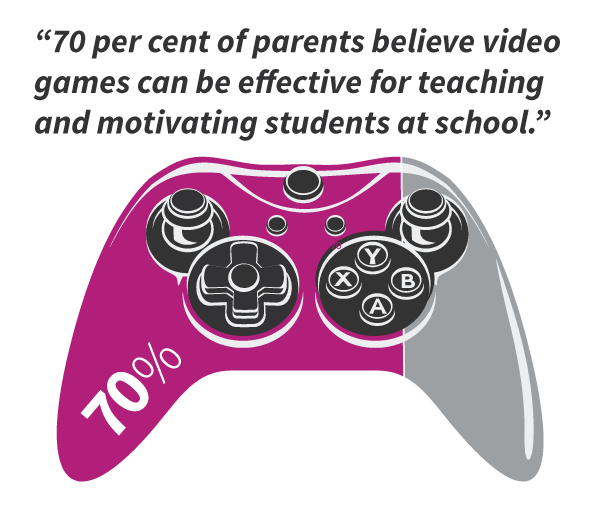 About 93 per cent of households have gaming devices and 67 per cent of Australians play video games. Of these, 77 per cent are aged 18 or over and the average age of a video game player is now 34, up from 24 in 2005. 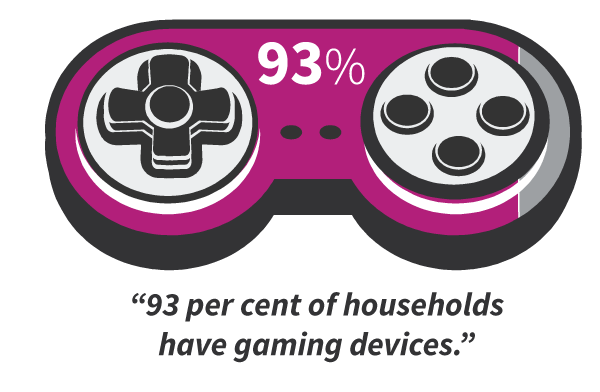 Michelle Blight, a year 12 physics teacher at St George Christian School in Sydney’s south, is now using a video game while teaching the space component of the HSC curriculum.

CyberHound offers easy to use tools, such as Classroom Control, which allows teachers to control what students access online and set specific time limits on that access. Thus allowing teachers to utilise new technology as a new, safe means of curriculum delivery in the digital classroom. Find out more about Classroom Control here.