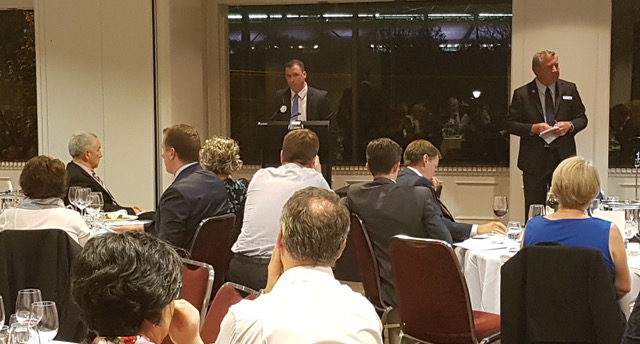 Last week CyberHound Director of Marketing and Communications, Tony Dempsey, had the privilege to attend and present at the Australian Principals’ Federation (APF) AGM Event in Melbourne on Thursday 13 October.

The APF is working extremely hard to support Primary and Secondary Principals across Australia – helping them be recognised for the extremely important role they play in our children’s education.

From the outside, it can be easy to mistake the role of ‘School Principal’ as a prestigious but detached position, built around task delegation and the occasional conversation with parents. This couldn’t be further from truth.

Being the Principal of a school is increasingly becoming a near-impossible task. There are a number of factors that contribute to this, but here are three important ones:

CyberHound is proud to work alongside the APF to help further the fantastic work they are doing to support Principals across Australia in their very important roles.