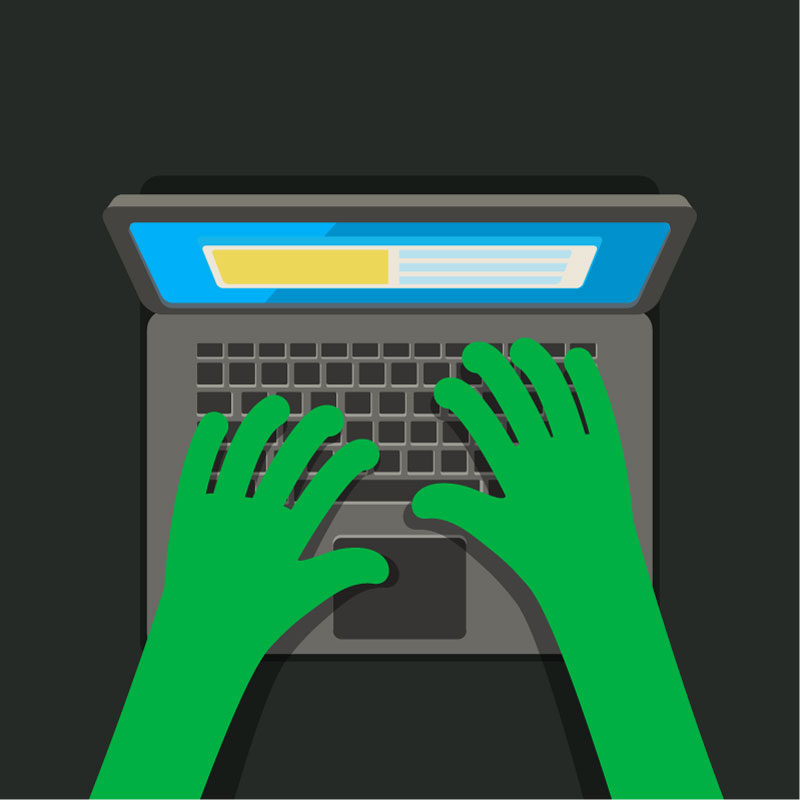 Social Media blamed for 20 attacks a week among students

Conflicts that start on social media are sparking violence in the state’s school grounds, with public schools recording an average of 20 attacks by students against their peers each week.

Latest Education Department figures show there were 515 student-on-student incidents of violence to August 26 this year. If the rate of incidents stays the same to the end of the school year, they will reach 792 — an 18 per cent rise on the 669 last year and more than the 771 in 2014.

“The prevalence of social media has contributed to increased interaction outside of school for upper primary and secondary
school students.”