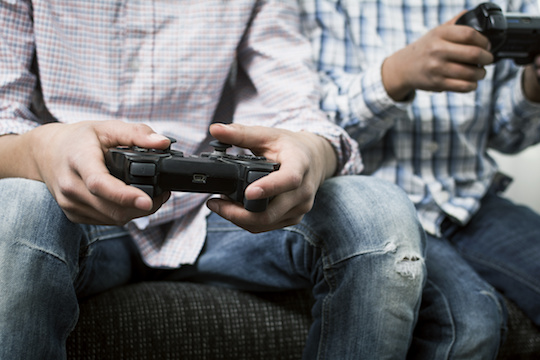 In what could be music to the ears of many parents, teenagers who regularly play online games are more likely to get better school scores, an Australian study suggests.

But researchers said scrolling through Facebook, Instagram or chat sites had the reverse effect, by hindering academic success in high school.

“Kids that are spending more time on online gaming — for example in a maths test — they’re likely to score 17 points above the average, which is about 4 per cent above the average [test score],” he said.

Associate Professor Posso used data from the Program for International Student Assessment (PISA) to analyse the online habits of 12,000 Australian 15 year olds, which he then compared to their academic results.

“Some psychologists have argued that massive online player games can be beneficial to cognitive development.”